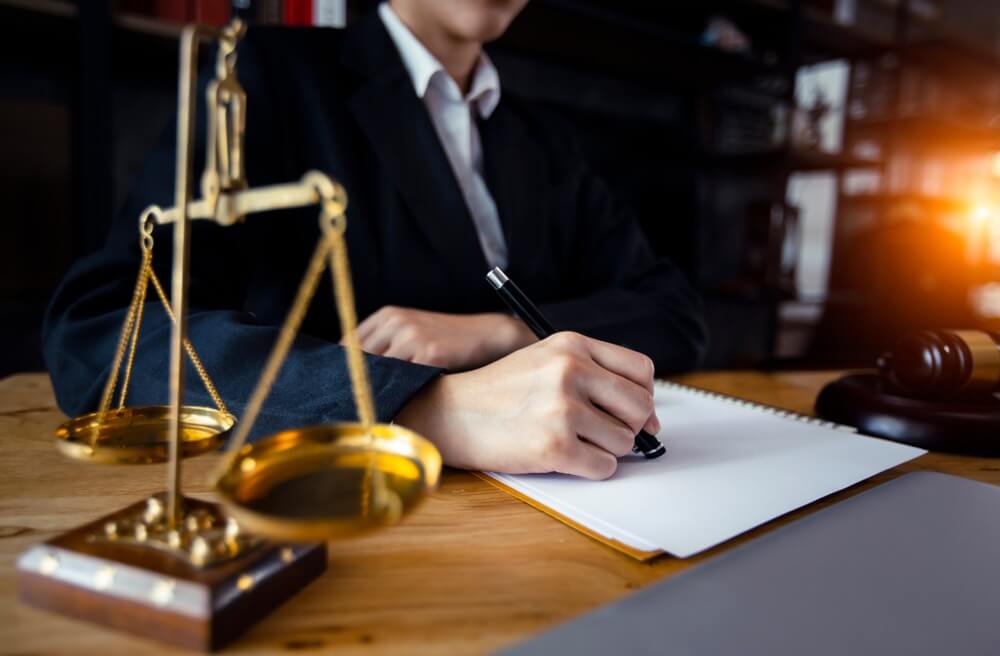 Governance can be defined as any design feature or control mechanism that steers a system through its various stages of development. In the context of blockchain networks, this includes the protocol used by the nodes on the network to administer data, as well as various social and institutional arrangements that determine how decisions are made and implemented with regard to software upgrades, community management, conflict resolution, etc.
Many networks and applications involve a native token, the exact purpose and functionalities of which vary depending on the context. In some cases, governance authority is formally token-weighted, which means that holding more tokens results in more effective power. Typical examples include the allocation of financial rewards for validating transactions or providing other services to the network based on the number of tokens locked (staked), and software or community governance systems in which votes have different weights depending on the number of tokens controlled by any given voter.
It’s no secret that certain groups and institutions control a relatively large amount of tokens. This may include founding entrepreneurs, network foundations, early or large miners and validators, custodians, cryptoasset exchanges, and institutional investors (collectively “whales” in industry parlance). All these entities have the option, either directly or through delegation, to use their tokens to participate in network governance, assuming it has been made sufficiently secure and easy to do so. Getting involved is both a potential source of income and, depending on the nature of the decisions voted on, an opportunity to help steer the development of the system.

Blockchain enthusiasts often criticize traditional institutions for their tendency to concentrate resources and decision-making authority. But token-weighted governance without system design features that counteract centralization are clearly open to similar criticisms, even if the tokens involved can only be earned through useful contributions and not bought or sold. Just like in other social systems, value flows concentrating in the hands of a small minority who also control the formal means of governing the network could easily become a source of conflict, triggering costly attempts at trying to fix the perceived imbalances. As a result, large token holders are faced with a dilemma: abstain from participation to stay true to the ethos of decentralization, or seek to govern in a way that doesn’t disproportionately benefit powerful actors at the expense of other stakeholders.

It is too early to tell whether token-weighted governance is fundamentally at odds with the objectives usually associated with the blockchain industry. In situations where it ends up causing more problems than it solves, the most commonly proposed remedies include tying governance authority to individual real-world identities or introducing checks on the power of token holders. The first requires a decentralized and sufficiently privacy-preserving identity solution and makes the system less open and permissionless, while the second increases administrative complexity and overhead (unless someone comes up with an elegant solution that achieves a desired balance of power and seamless upgrades without requiring constant human involvement). Alternatively, networks can keep their governance unspecified, opaque, and informal. Users would still have the ultimate option to not run the software, fork the code and ledger data, or engage in off-chain politics to promote their preferences. But whether that is actually sustainable, and for which specific use cases, remains to be seen.

Blockchain networks are fields in which interested actors compete and cooperate over network-specific resources, and in which systems of meaning, institutions, and hierarchies are formed, maintained, and challenged. Governance is the primary mechanism by which the development of these networks can be guided. While many decisions appear minor in the grand scheme of things, in retrospect, they may emerge as decisive in establishing a particular structure of relations between end users and other network participants. To reduce the likelihood of these relations becoming extractive or contentious, large token holders — including institutional investors — should have an informed opinion on and a strategy for engaging in token-weighted governance or not. Both options can help or hurt a network and affect how it’s perceived. The challenge is figuring out which one to prefer and when.